Jubilation January – you’re having a laugh! 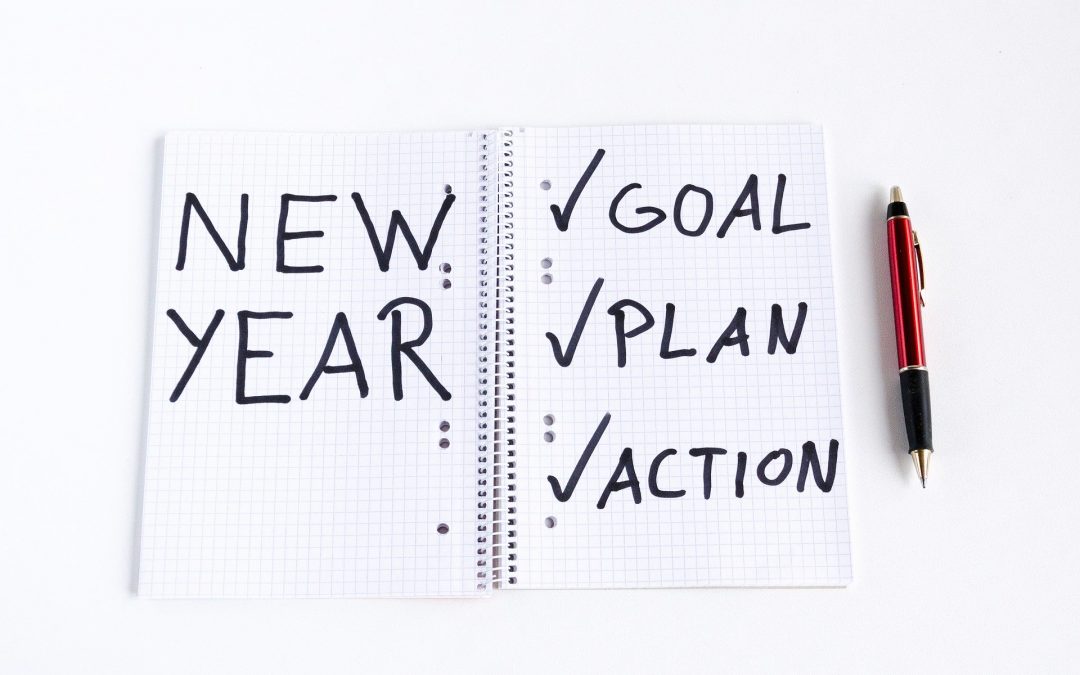 January. For many it’s the worst month of the year, the most boring, the one we look forward to the least. The festivities are over, we should try to eat and drink less, we have no money and anything else worth celebrating seems a long way off.

To make it worse, people are pushing Dry January, fad dieting, exercise and even dating. Dry January is not dry at all, it just means no alcohol. Dieting normally involves expensive books and/or classes plus a new year’s membership for some gym, is going to break the bank. Not only does it sound like torture it is the nearest thing to hell most can ever dream of.

Dry January – Come on, no alcohol? You drank your weight in prosecco over the festive period and have decided to make up for it in the new year by becoming one of more than four million people who will take part in Dry January 2020. Why you would want to make the post-Christmas winter nights even more miserable by depriving yourself of drink is beyond me, but I suppose if you are putting yourself through this torture in the name of charity or improved health, then good for you.

Fad Dieting – Not content with simply consuming all your food through a straw, you are going all out and committing to a January diet so complicated it may succeed purely by rendering you too exhausted to eat. In 2018 it was the 5:2, in 2019 it was all about the sirtfood diet.

For 2020 why not try the ANTI DIET RIOT FEST 2020: A January rebellion against diet culture. Tickets start at £27.54 but you’ll probably learn more, spend less and appreciate yourself better. There’s an event link here, do take a look.

Exercise – In a particularly bleary-eyed moment on New Year’s Eve you agreed to do a half-marathon with your friend. Having never run for more than a bus in your life, you have signed up in a panic to a series of terrifying-sounding and heart-busting exercise classes. Worst still, you’ve signed up to a new gym membership for a year, that you will never visit after February.

Getting back on the Dating Scene – Look It’s January and, let’s be honest, you’re 75 per cent Terry’s chocolate orange and the size of a small country at this time. Possibly not the perfect moment to embark on revitalising your love life.

But once the benefits of Dry January, your new diet and exercise regime kick in (because the blurb says you’ll have lost seven pounds after just a week?) surely, you’ll be hot to trot and ready to arrive on the dating scene? This plan has no flaws, right?

Or does it? All that celery and kale could make for some pretty funky breath and terrible wind at the other end! And what are you going to drink on a date, if you’re doing Dry January? Maybe it would be best to put your dating profiles on hold until February?

But if you can’t avoid the whole month (and unless you are going to bed for four weeks, I’m not sure you can) then you might as well embrace it. If you’ve spent the past four weeks travelling between friends, family and various parties, embrace your time at home or even pop down the local pub. A little hibernation is good for the soul, but January also cries out for you to take stock, have a think, and make some changes. This is always better chatted over with a friend or two. So, the pub is not such a bad idea. You don’t have to drink alcohol as there are many options, which also include a relaxing hot chocolate or just a snifter to get you going. It’ll still be cheaper that all the fads and anyway you are a non-conformer and set your own fashion and style?

You’ll probably lose weight anyway – without really doing anything. Just go back to normal eating and resist the temptation to shovel in the cheese board, as well as a double up fry-up, for breakfast, full three course lunch, sandwiches for tea and a takeaway meal for two at supper time.

Don’t feel blue if you’re on your own. January is a time when many people becomes single again and are looking for new love, a new friend or a new adventure. Go and find them and maybe by the time Valentine’s Day rolls around in February, you’ll be willing to throw alcohol down your throats – as you’ll really have something to celebrate.
Very best wishes for happiness and health in 2020. Happy New Year.

Also to cheer you up, please see our Certificate of Excellence 2019 Year in Review from Trip Advisor. Well, we thought it was great!